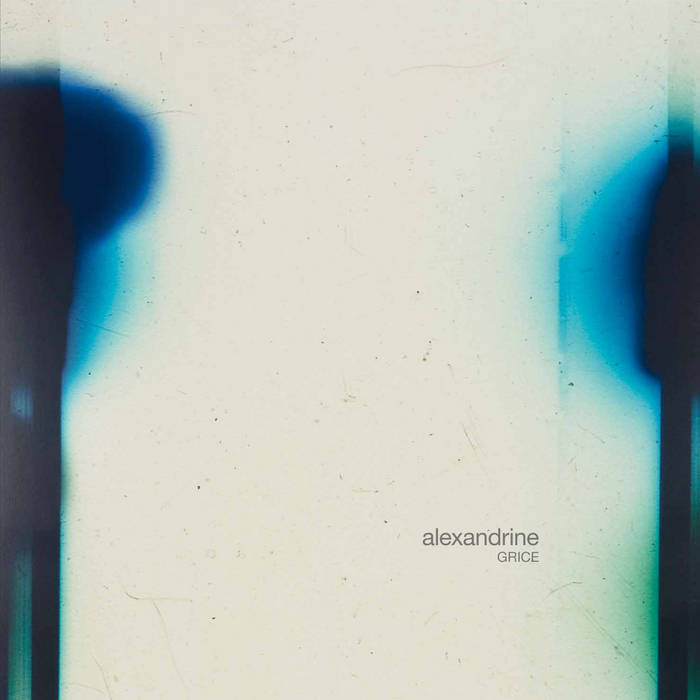 Marco Maggiore I really like the sound of this album, modern and classic at the same time...
Really good songwriting and lyrics!
absolutely high quality music!
M Favorite track: She's in my Garden.

Peter Simm ive only just bought this album ..and already I love it . its so mellow ..looking forward to much more in the future .I listened bits on Bandcamp before I purchased ..but playing the full album of course gives you the full picture .This guy is the future ..

Will Getting some Belew eras King Crimson vibes, always welcome.

Don't equate that to being aKC clone though, this is mightily fresh. Favorite track: Eclipse.
more...

London-born, Art Rock musician GRICE returns with his second album Alexandrine, which builds on his highly-regarded debut album Propeller. His music has been described as ‘a challenging cocktail of electro-acoustic glitch, art-rock and avant-pop synthesis tempered into passionate and well-crafted songs.’

With GRICE taking centre-stage on guitars and vocals, Alexandrine features sonic innovator Richard Barbieri (Porcupine Tree, originally from UK electro pioneers Japan) on keyboards and as co-producer on a numbers of tracks. The 12-track album was mixed by Steve Jansen (Japan/Rain Tree Crow) who also lends his unique percussive input, tonalities and treatments to the work.

Alexandrine is an album of well executed art pop, at complete ease with itself, and therefore benefits from having nothing to prove. Highly recommended. The Progressive Aspect

‘Pure magic. Utterly enchanting. “Alexandrine” is a definite Mammal album of the year contender. Grice, the composer, singer, musician and driving force behind the band, pours enormous amounts of emotion into his songs, and his vocal style is grippingly pensive and expressive’ 5/5 A Metal State of Mind

The copyright in these sound recordings is owned by GRICE under exclusive licence to hungersleep productions LTD.
All rights of the owner of the recorded work reserved.