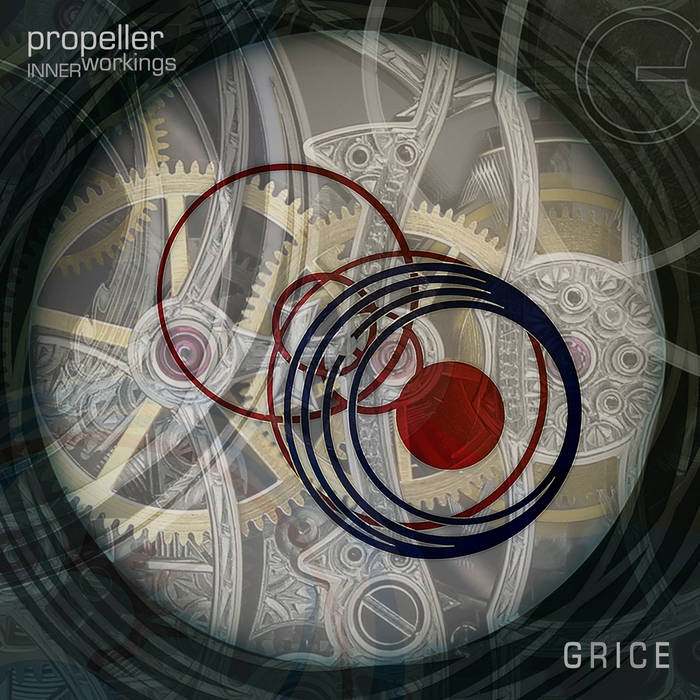 Stuart McDonald propeller is one of my favourites, love this version... looking forward to the rest 😁👍

A collection of unpolished gemstones and pre-album mixes intended as snap shots and initial sketches from GRICE'S debut album Propeller (2012). These include variations, nuts, bolts, imperfections and sonic surprises, all captured at various stages of construction in the studio around 2009-2011 before the final production elements were introduced. Uncut, unedited and under the radar. G

Includes a live version of the track 'Propeller' recorded at Sound Gallery Studios in 2010 featuring the late great Raphael Ravenscroft on saxophone (Pink Floyd, Marvin Gaye). This live session showcases 'Propeller' in its purest form and is one of the few live sessions that Grice managed to capture with Raf playing live before he passed away back in 2014. The session was broadcast live on PhonicFM.

The album is dedicated to my late father C.J.Peters (DFM)
the title of the album (Propeller) was inspired by the floor of the chapel at RAF Biggin Hill that is constructed of hundreds of propellers from WW1 planes. My father's RAF memorial ceremonial service took place here.