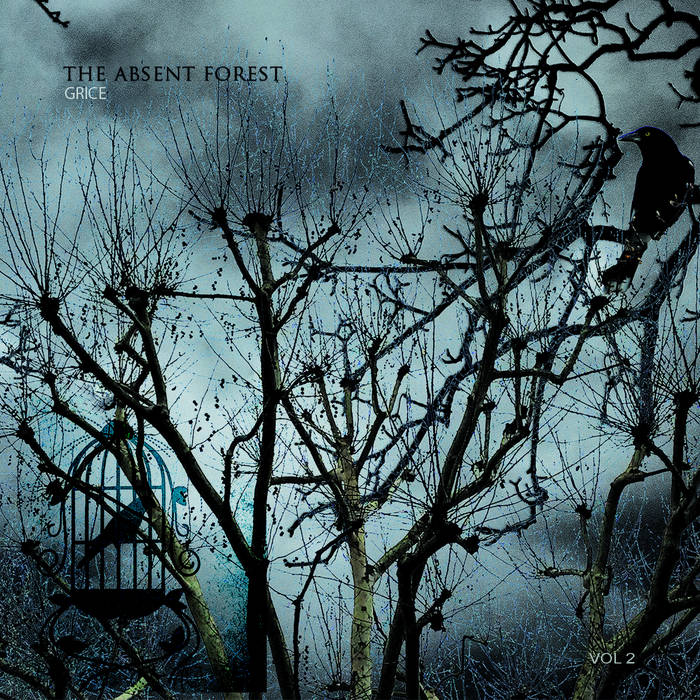 The second collection from the Absent Forest featuring new tracks and alternative tracks that didn't make it on to the final One Thousand Birds and Alexandrine albums.

Also includes an exclusive track 'Damage' recorded live in session from Sound Gallery studios that was intended originally for the Alexandrine album.

'Terrible Sea' was one of the many FLAWS recorded for Alexandrine and features master Egyptian Percussionist Hossam Ramzy on Dom Baladi, Duff and Djimbe drums.

'Neon Forest' was originally intended for the One Thousand Birds album. This version has been re-visited during lockdown and reworked with contribulations from Al Swainger (bass, ambience) and some truly unique analogue and digital birdsong sonically designed by Richard Barbieri.

The Forest also contains a couple of twisted instrumentals. G

All rights of the owner of the recorded work reserved