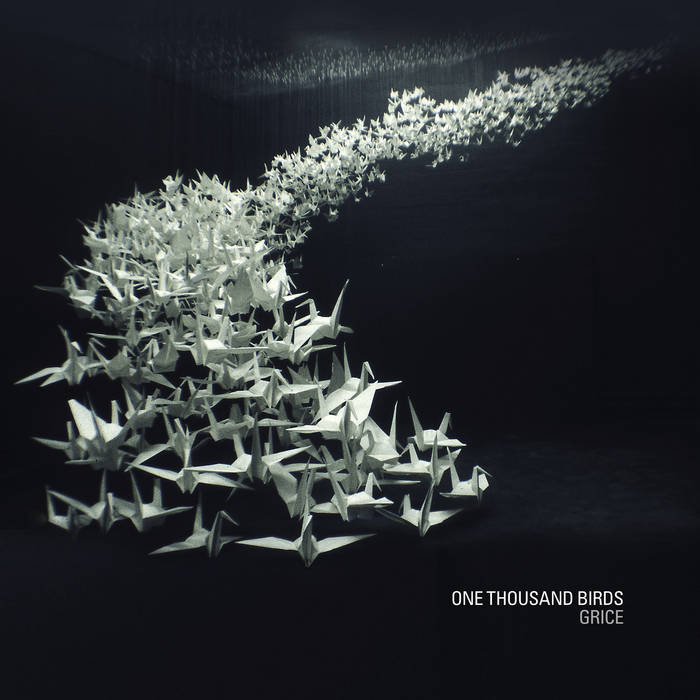 Marco Maggiore This song really got me at first listen...
Favorite track: Hardest to Reach.

Danya Moore She Burns has rocketed to one of my top instrumentals of all time. So intensely emotional and full of movement. You should see my scrunchy face when I listen to it. Favorite track: She Burns.

'One Thousand Birds' is the 3rd album by art rock musician GRICE to be released worldwide on 22 March 2019 on hungersleep records.

‘One thousand Birds’ is a sweet winters symphony for the unconsoled, an iridescent sonic display of feathered strength and vulnerability solidified into 13 songs that breathe introspection.

'If this is the Winter, we become the Spring'. G

First 50 copies are signed by GRICE.

The copyright in these sound recordings is owned by GRICE under exclusive licence to hungersleep productions www.hungersleepproductions.com
www.gricemusic.co.uk

All rights of the owner of the recorded work reserved